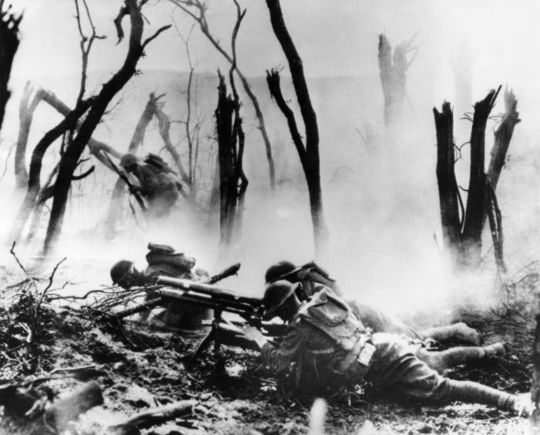 One hundred years ago today, after repeated demands that Germany end its unrestricted submarine warfare on United States shipping and the publication of the Zimmerman Telegraph, the United States Congress formally declared war on Germany, marking America’s entrance into the Great War (World War I).

I want to say thank you to the soldiers who fought and gave their lives for our freedom. Though this was not the war to end all wars, your sacrifices were not in vane. You are all heroes.

R. S. Gullett is a proud alumni of Stephen F. Austin State University and currently teaches United States history at a community college in Houston, Texas. As a historian, he loves to mingle the historical with the fantastical and places an emphasis on faith in all his writing. His faith in Jesus Christ is very important to him and this often becomes evident in his writing. He is not perfect, nor does he pretend to be; but hopes that sharing his faith might inspire others to give their hearts to Christ. He and his wife currently live in Houston, Texas. View more posts